This article was first posted on Facebook in 2017, it was shared 1000's of times in the first week and the reach climbed so quickly that it broke the analytics. 3 years on it continues to circulate and has been viewed by millions, so I have published it here for easier access (slightly edited for clarity). 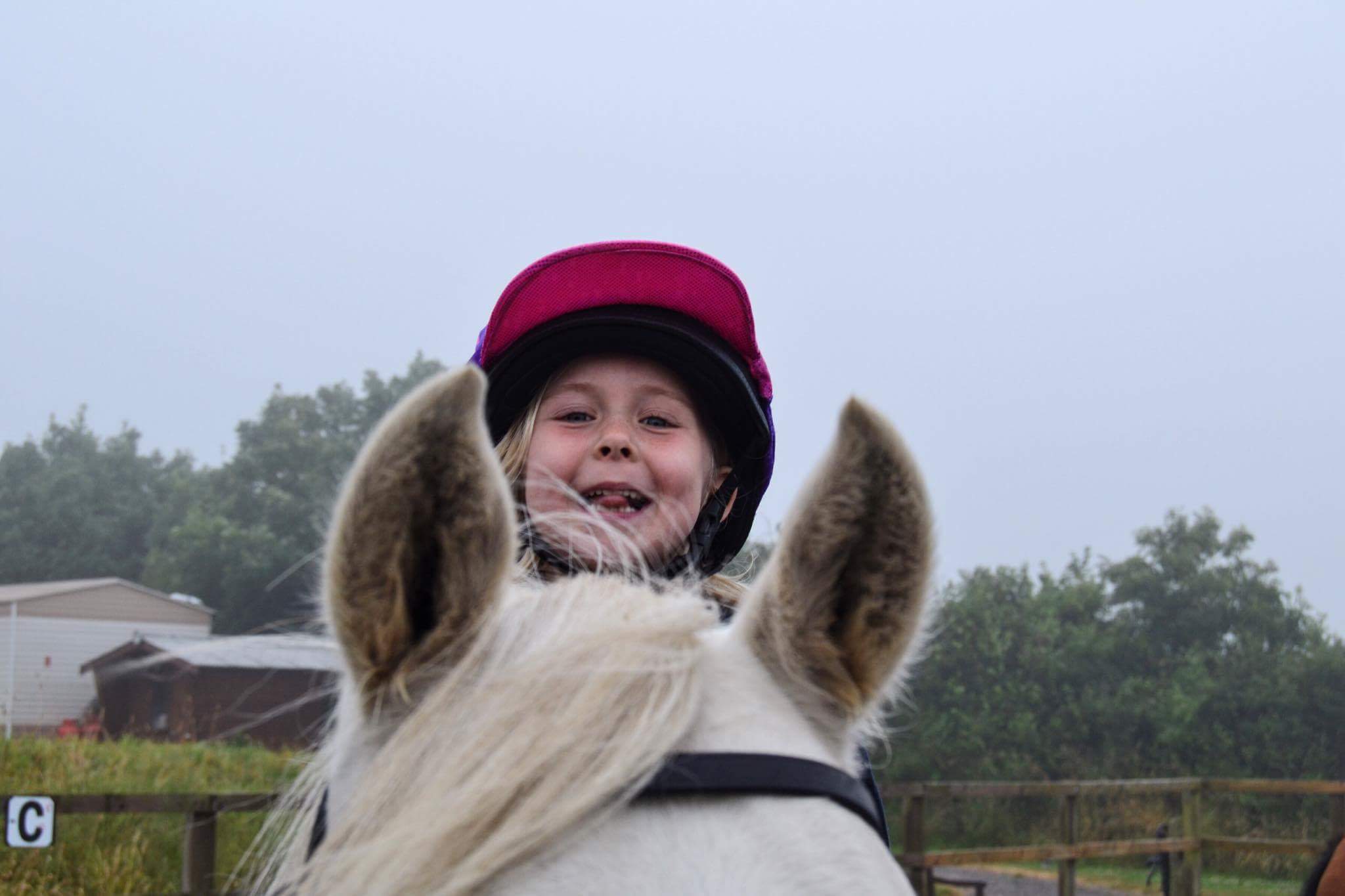 If you were just listening and not watching you could be forgiven for thinking that the child was having a swimming lesson. 'Kick kick kick' in an adults voice. 'Go on, kick' was the encouragement. But after the child was praised you can hear not just 'kick' but 'kick him' and 'give him a kick'. And the realisation is that it's not a swimming lesson but a riding lesson.

In under two and a half minutes the child was instructed to kick the pony 23 times, averaging one instruction to kick every 6 seconds. With a 'pull on the reins' thrown in for good measure.

This traditional riding instruction is normal in our society, the instructors themselves have been taught this way and so to be fair, unless you open your mind and look elsewhere, this is considered to be how it's done. It is so prevalent that many people don't bat an eyelid as to what is actually happening. To most it's a way to allow the child to achieve a goal, they will work towards completing an activity by kicking, pulling or holding on and hoping for the best and they think nothing of it. It requires less skill, less knowledge and less practice. But the child and/or parents can say that the child can trot/canter/jump/insert milestone of your choice here.

But What About The Pony?

Where else in society is it acceptable to instruct a child to kick another living being every six seconds in order to get them what they want?

I'm going to put it out there - it isn't acceptable. It's unecessary and abusive. Ponies should not have to put up with it and the love children have for animals should not be tarnished and damaged by adults in the pursuit of a goal.

The instruction mentioned at the beginning of this post was watched by me, it was a qualified instructor. I am saddened that such archaic, bullying and crude riding is still being taught when there are much safer, kinder and better methods available. To a lot of people the pony was well behaved, to me the pony was shut down and suffering.

I ran a riding school for 9 years, East Devon Riding Academy showed people that ponies do not have to be abused for a child to have fun and achieve. Both children and adults were taught how to communicate without kicking or the use of whips because good welfare is about far more than just food and water.

The photos show the love that a child has for a pony. It should be nurtured, not ruined. 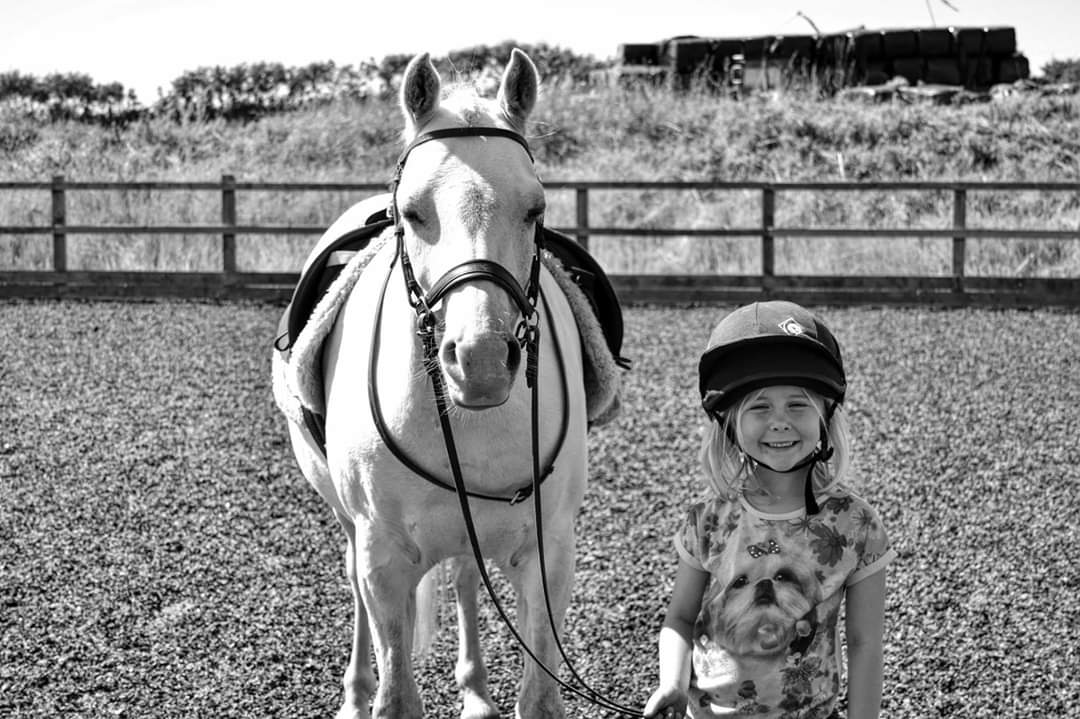 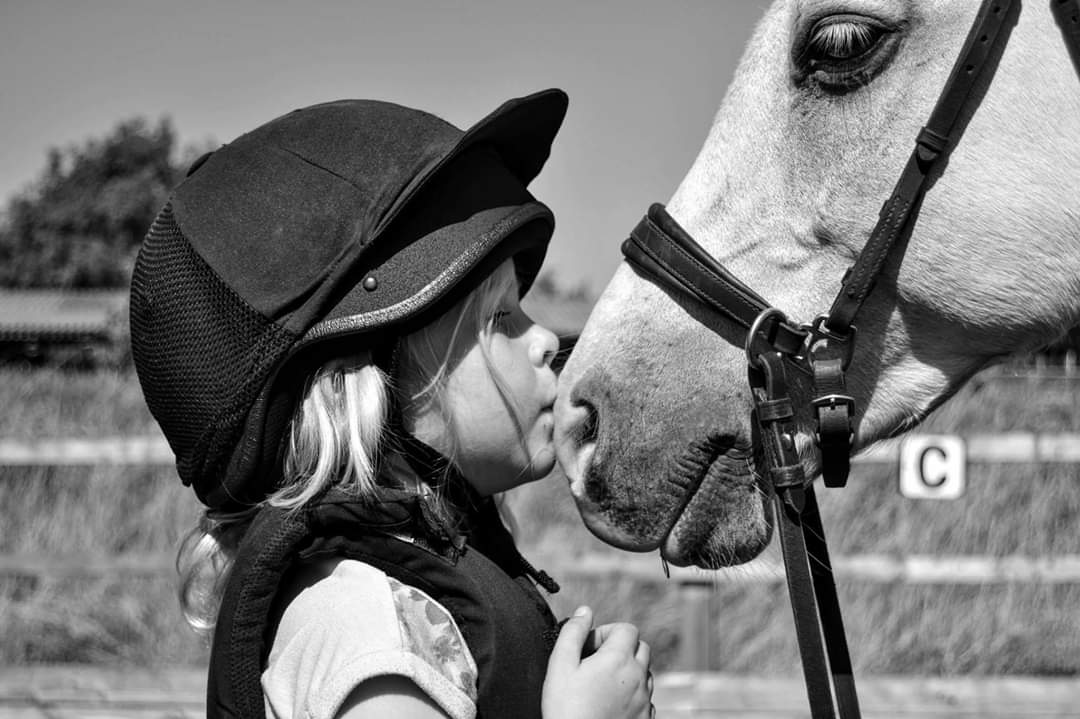 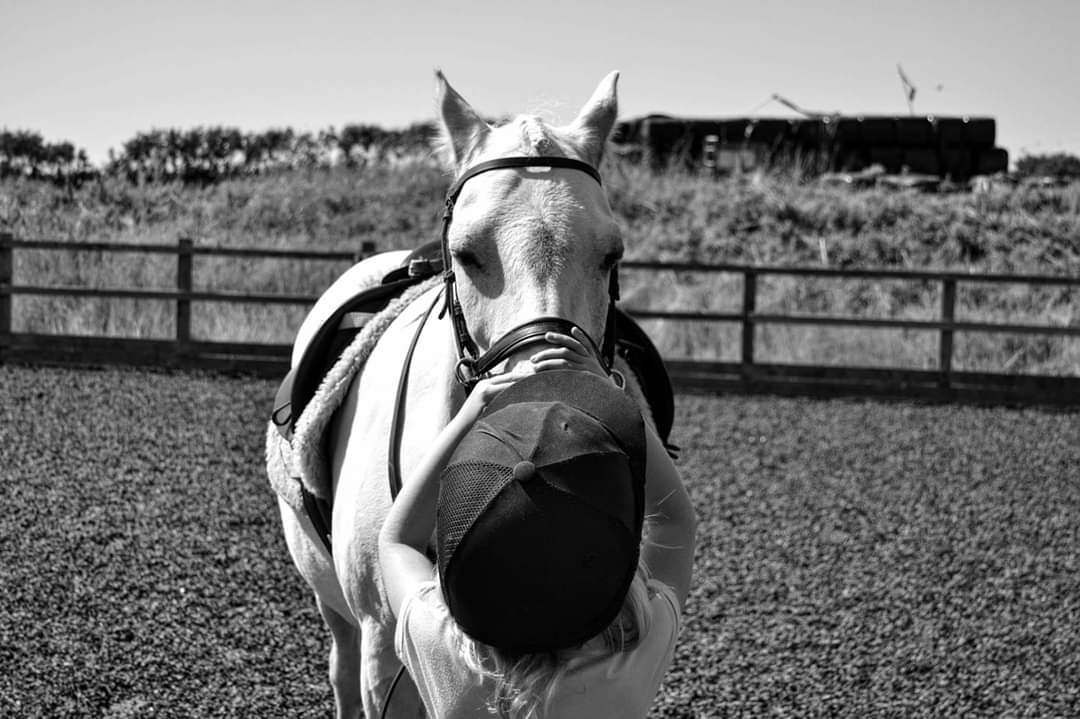 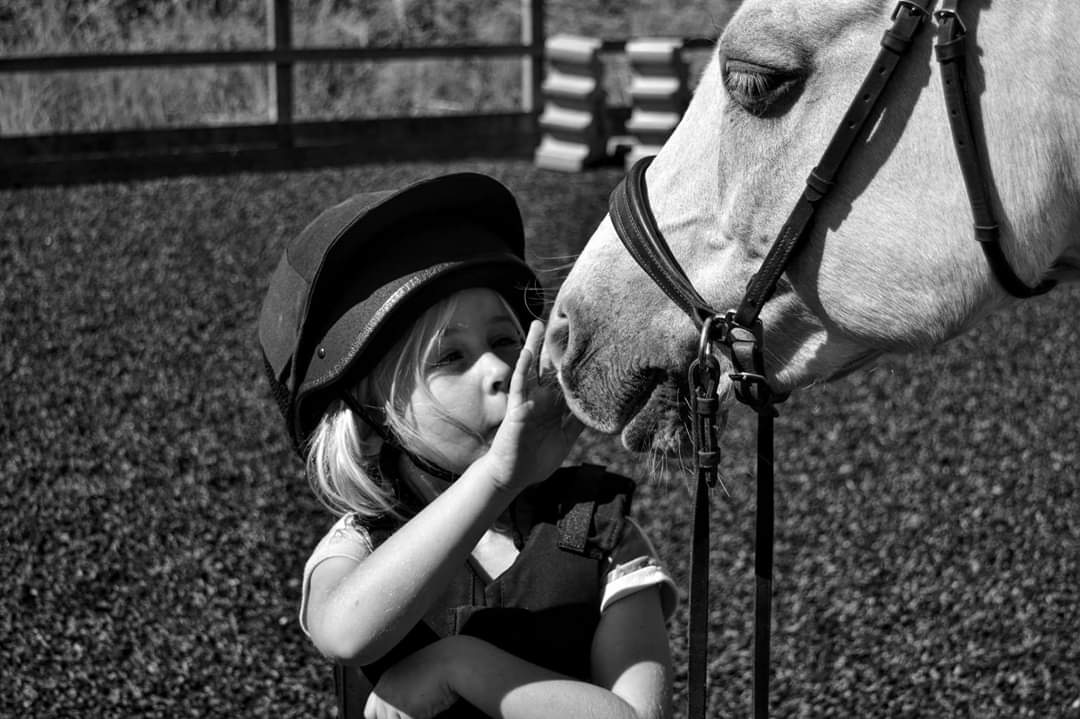 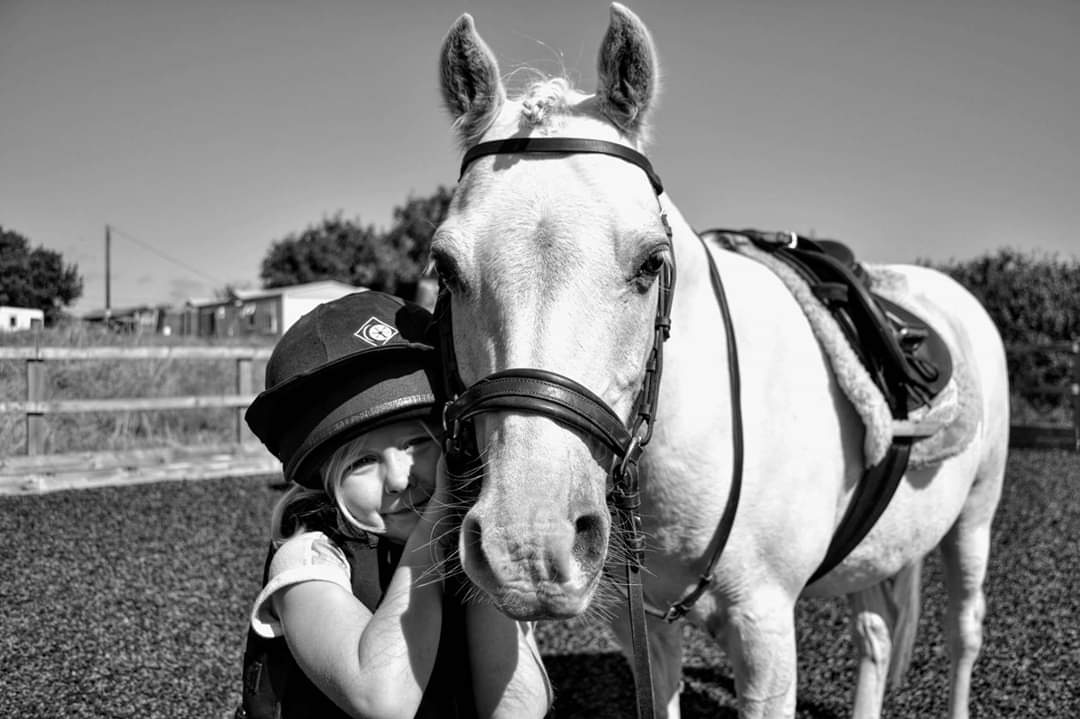 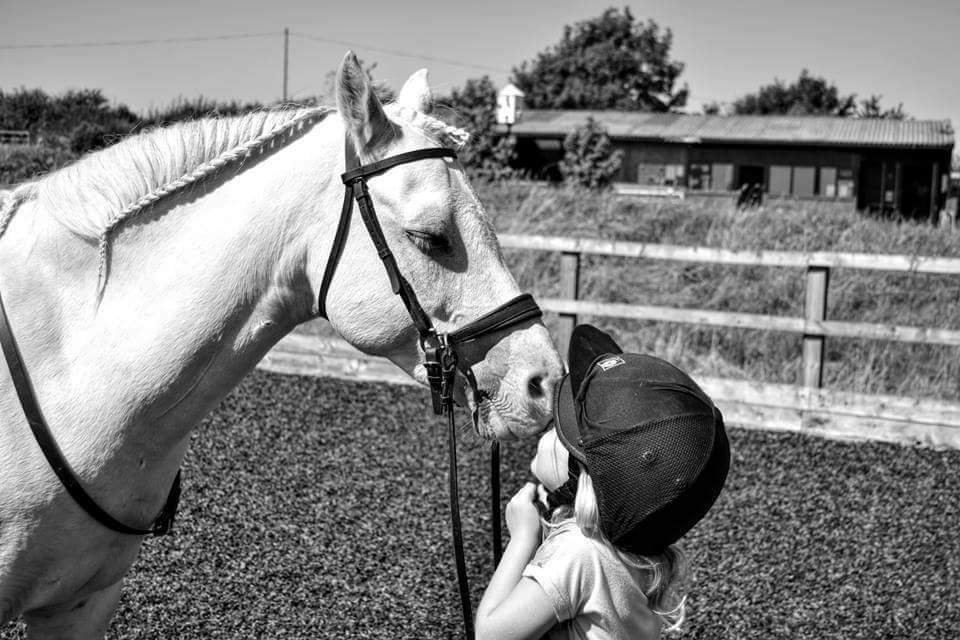 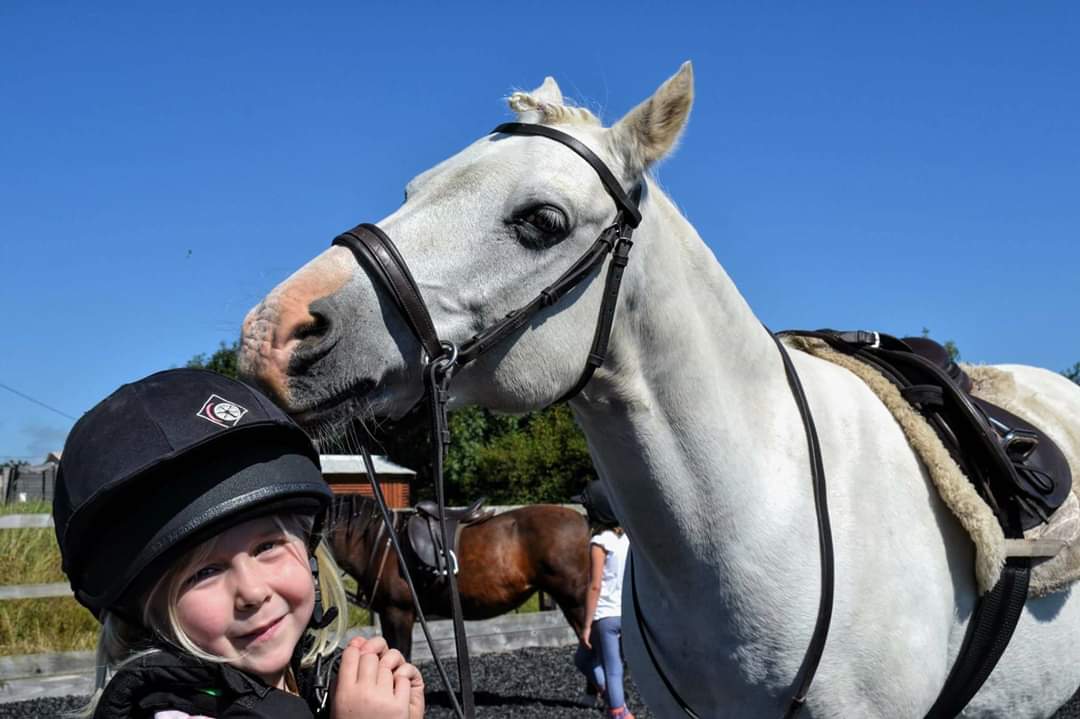 Natalie Bucklar, BSc (Hons), MSc is the owner of Pawsitive Thinking. We supply products to help with the training, care and enrichment of your pets. You can shop online here-

The Perils Of Puffed Dog Chews